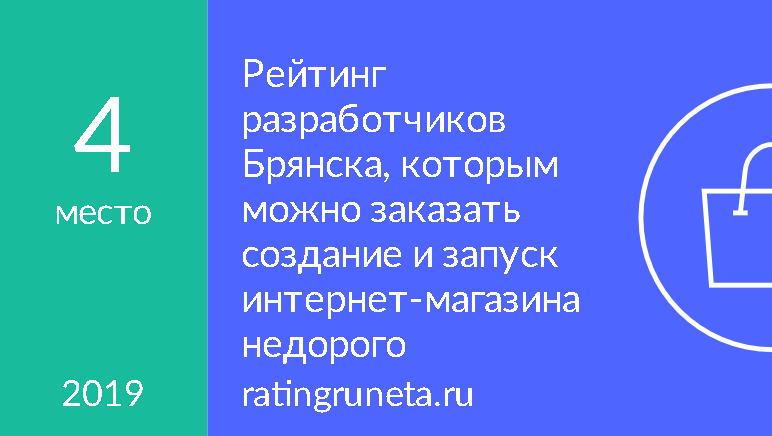 Kuzbass is the main base of Russia for solid fuels. Technical analysis of coals (Russian coal).

All types of solid fuels combine two components: organic matter and mineral component, which primarily considered as ballast, but now increasingly considered a source of valuable minerals, including rare and trace elements. To assess the capabilities and modes of processing of fossil fuels used technical analysis, which allows to determine the direction of their use as an energy and chemical raw materials. Under the technical analysis refers to the definition of indicators provided by the technical requirements on the quality of coal.

Due to the fact that water molecules may be associated with surface coal forces of different nature (absorption at the surface and in pores, hydrating polar groups of macromolecules, the occurrence of the crystalline mineral fraction) at different ways to release moisture from the coal, we obtain different values ​​of its mass of dehydrated and, consequently, different values ​​of humidity.

The moisture content of fossil fuels is characterized by its moisture content. This value is expressed by the ratio of the mass released at the temperature of dehydration of water to the mass of the analyzed sample. Humidity is denoted by the letter W (Wasser).

Moisture reduces the useful coal mass transportation on its evaporation spent a lot of heat from fuel combustion, in addition, in the winter damp coal gets frozen.

The total moisture content varies depending on the degree of coalification fossil in the next row.

In the fossil coals contain a significant amount (2-50%) minerals, which form the combustion ash. Bottom ash is formed after calcination of coal in an open crucible in a muffle furnace at a temperature of 850 ± 25 ° C.. Ashes to 95-97% consists of oxides of Al, Fe, Ca, Mg, Na, Si, K. The rest - the connection P, Mn, Ba, Ti, Sb, and rare and trace elements. Ash be designated by the letter Ad (Asche) and expressed in wt.%. The total moisture content and ash called ballast. The content of the actual mineral substances designated by the letter M. It is determined by physical and physico-chemical methods (eg, microscopic, fluoroscopic, radioisotope).

Volatile matter - vapor and gaseous products evolved during the decomposition of organic matter in the solid fossil fuel when heated under standard conditions. Devolatilization is denoted by V (volativ), access to the analytical sample Va, on the dry matter Vd, dry and ash-free Vdaf. This characteristic is important to assess the thermal stability of the structures that make up the organic mass of coal. Volatile matter on ignition was the basis for one of the classifications of coal marks.